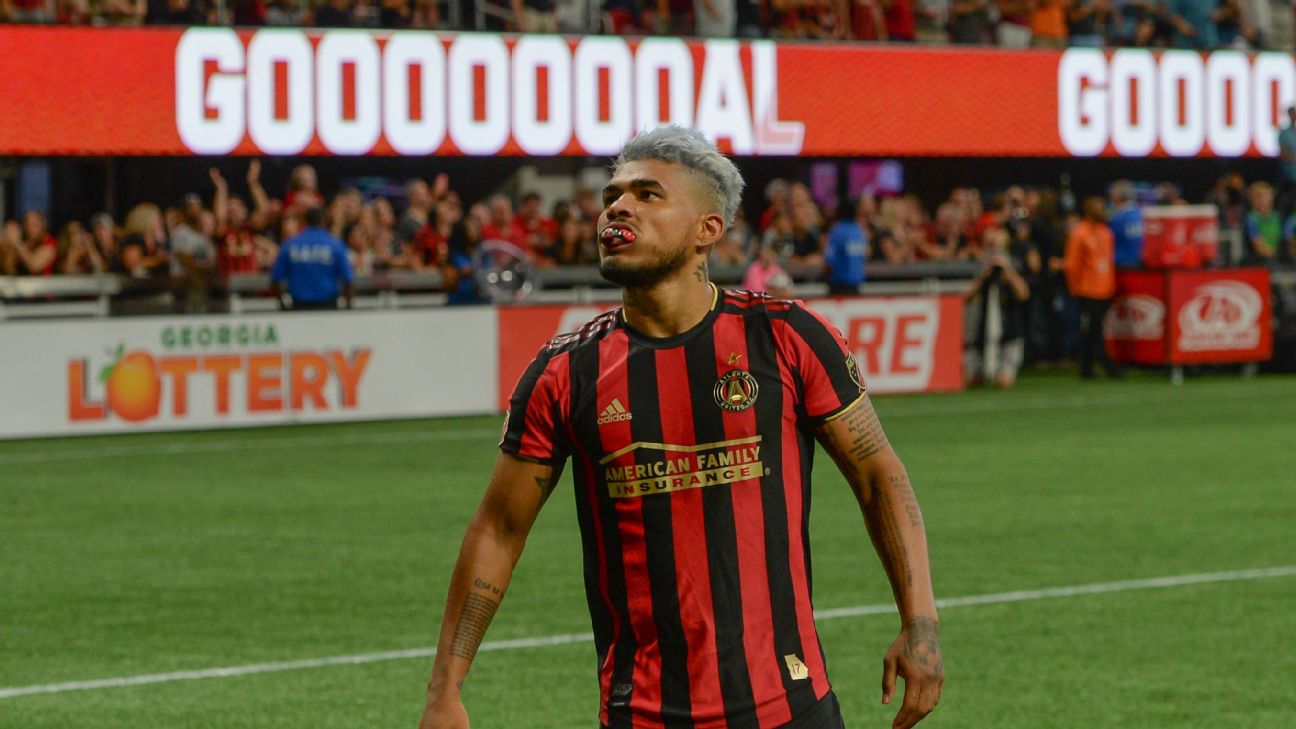 Major League Soccer: Josef Martinez (19') Atlanta United 1-0 Columbus Crew. To watch more MLS, sign up to ESPN+.
Atlanta United striker Josef Martinez said he will not play for Venezuela's national team as long as Rafael Dudamel is the coach.
Martinez posted a statement on Instagram on Friday shortly after Venezuela's football federation announced a 32-player squad for upcoming friendlies against Bolivia and Trinidad and Tobago. Martinez was not included in the squad despite having scored 26 goals in the MLS this season.
Martinez said he made the decision because of "an increasingly deteriorating professional...
Создание моушн видео под ключ
[fixed][/fixed]