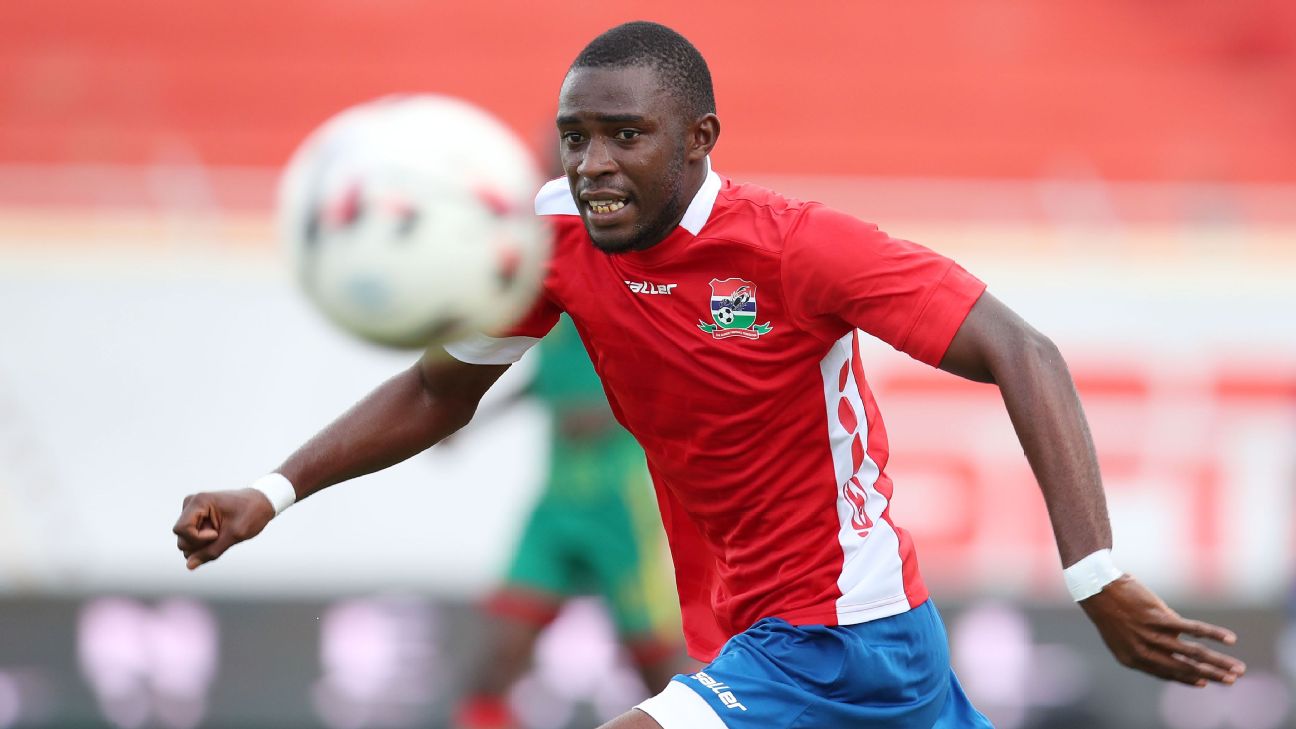 Gambia progressed into the Plate semifinals at the 2019 WAFU Cup of Nations after beating Mauritania 4-2 in a penalty shootout after their match ended goalless at the Stade Lat Dior in Thies, Senegal, on Friday.


The opening exchanges of the first half saw neither side very enterprising in attack with chances on goal few and far between.


Gambia appeared to suffer a set-back in the 19th minute when Samba Jawneh left the field injured and was replaced by Gibril Sillah, but the change seemed to...
Анимационная дизайн студия